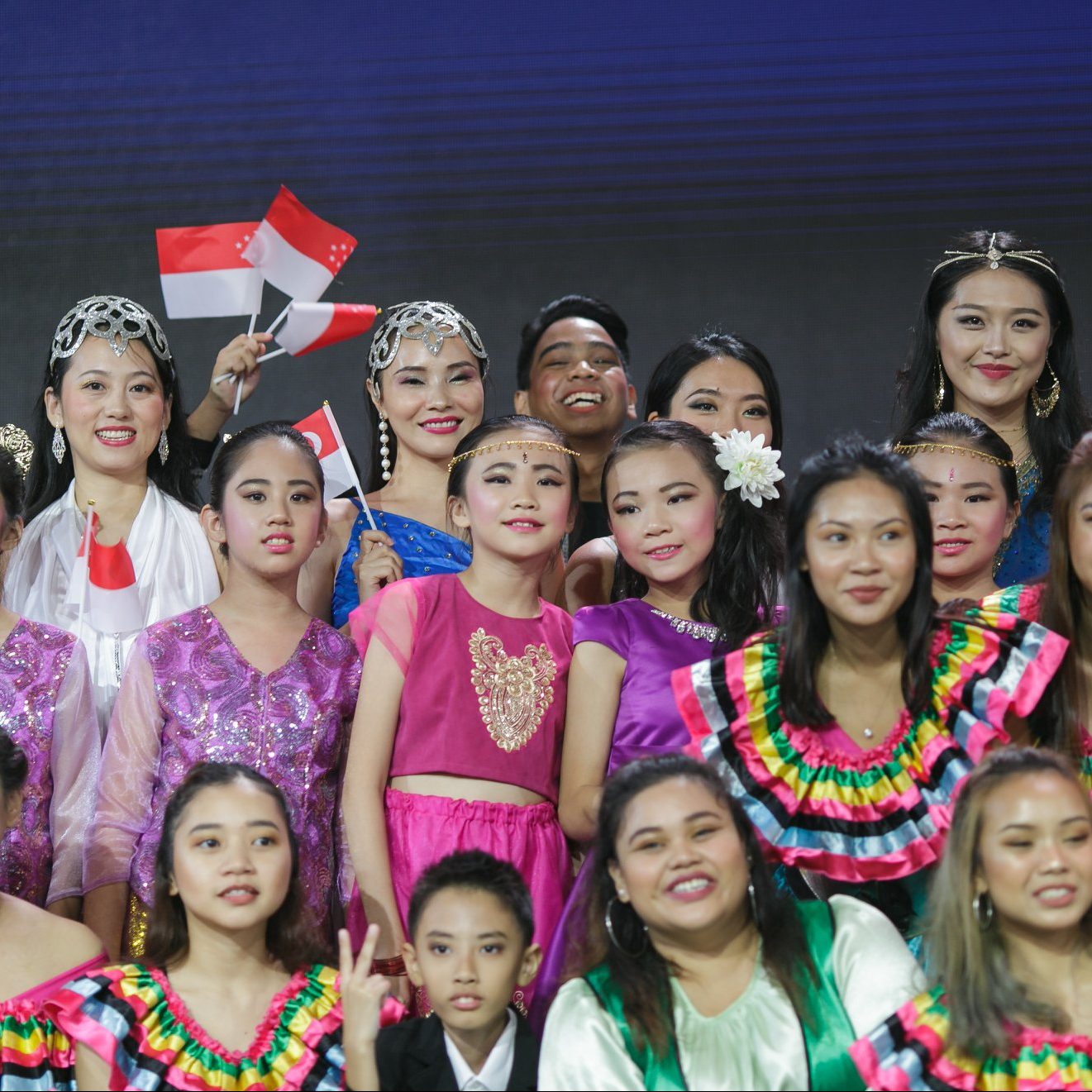 On 14 July 2018, President of the Republic of Singapore, Madam Halimah Yacob, graced the Inter Racial Inter Religious Harmony Nite forthe first time as Guest of Honour, where she celebrated racial and religious harmony with more than 2,200 guests including Ambassadors, Members of Parliament, members of the foreign diplomatic corps, Singaporeans and foreign citizens from all walks of life.

President Halimah Yacob also autographed 15 jigsaw pieces that were part of the 15m x 15m mural at the Harmony Piece by Peace. These pieces were gifted to the various ministries in Singapore as a gesture of appreciation for their contribution
towards racial and religious harmony.

In the quest to spread the message of peace and harmony beyond Singapore,several embassies were also invited to contribute cultural performances at the event to promote cross-cultural understanding. A traditional Thai dance performance was put up by the Royal Thai Embassy, while Ms Antonina Matviyenko represented as well as the Embassy of Ukraine in Singapore to performing a song in Ukrainian.